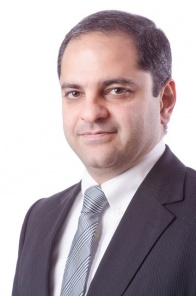 Aykhan has been practicing law for more than 20 years and is the managing partner of BM.

Aykhan started his legal career at one of the Big Four accountancy firms in Baku as a legal consultant. In 1997, he joined an international law firm in Almaty prior to transferring to the newly opened Baku office in April 1998 and becoming a partner there in 2009.

Aykhan advises on specific industry aspects of oil and gas and infrastructure, including acquisition and disposal of assets. He also advises on taxation (tax planning and structuring, VAT/indirect taxation, and tax controversies for both foreign and domestic businesses operating in Azerbaijan and international tax considerations of companies with interests in Azerbaijan and local companies with interests outside Azerbaijan) and customs law.

Aykhan Asadov is a ranked lawyer by Who's Who Legal: Energy 2016 and is a leading lawyer according to directories, such as IFLR-1000, Chambers Global, and Legal 500. 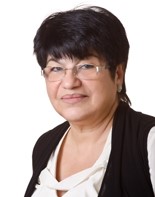 Mrs Frangiz Baghirova was among the founders of the Firm and has over 30 years of legal practice experience. She specializes in litigation matters with an emphasis on real estate, inheritance, and family laws. She has been marked as one of the leading female litigators in Azerbaijan with the best winning score.

Mrs Baghirova is also actively engaged in charitable activity and provides pro bono legal services to the old and orphans. 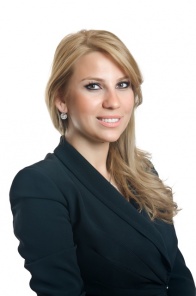 Natavan joined BM after graduating from the City University with LL.M. in International Law. Natavan’s expertise is in environmental law, employment, and corporate issues. 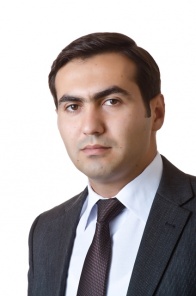 Shaban is involved in commercial litigation matters since 2009.

Shaban actively assisted BM’s litigation team on various complex cases representing major and smaller clients. The community of local judges has marked him as a bright litigator. His strong analytical abilities and innovative approach to every case make him valuable counsel in every representation. 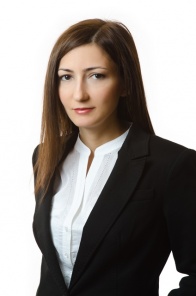 Delara Israfilova joined BM in 2003 and is a partner as of 2013. She specialises in project financing, oil & gas, telecommunications and general corporate matters.

Delara has been a member of the core-team of lawyers from Azerbaijan and Kazakhstan advising the consortium of major oil companies in connection with the project of transportation of the Kazakhstani oil via the Caspian Sea and the territory of Azerbaijan to international markets through the Baku-Tbilisi-Ceyhan system.

Her experience includes advising a Western lender on its pioneer project in Azerbaijan on negotiating of the Emissions Reduction Purchase Agreement (ERPA) in Azerbaijan and its registration as a “project participant” in the Clean Development Mechanism (CDM) as contemplated by the Kyoto Protocol. Delara traditionally participates in advising foreign lenders including major overseas banks in connection with extending secured and unsecured loans to major domestic industry participants.

Delara has been listed among top lawyers in Azerbaijan by Chambers Global, Legal 500 and IFLR1000, leading international legal directory, and is recommended as academically minded and very knowledgeable lawyer. 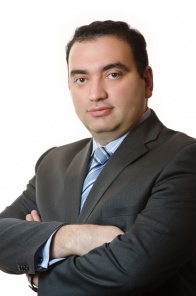 Farhad has been with BM for 20 years and is considered one of the most active and talented experts in the domestic legal market. He has an impeccable academic background and has represented major domestic and international clients in various complex projects in Azerbaijan and CIS region as well as in a number of cross-border transactions. His main areas of expertise are energy law, project finance, and real estate.

Farhad is among a few Azerbaijani lawyers actively representing local and other clients in foreign markets on major cross-border deals; he is in charge of the Firm’s presence in London, UK.

Prior to joining BM, Farhad worked as a legal expert for various commercial entities, law firms, non-governmental organisations (NGOs), and public companies. He has employment and training experience outside Azerbaijan, including at the Paris office of Freshfields Bruckhaus Deringer LLP.

Farhad is listed among top lawyers in Azerbaijan by leading international legal directories such as Chambers Global, Legal 500 and IFLR 1000. He has been recommended as “a person capable to resolve most complex issues”.

Ruslan joined BM in 2006 as a legal assistant having been promoted then to a lawyer for his creative, conscious and professional approach to tasks.

Ruslan advises the Firm’s clients on corporate issues and real estate matters. He has developed a particular on local corporate merger and acquisition (M&A) transactions as well as real estate acquisition and development projects. He also advises clients on labour migration matters in Azerbaijan. 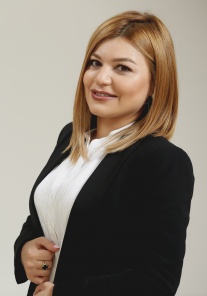 Mehri graduated from the faculty of law of the Naxcivan State University in 2009. She worked as a legal consultant for Azariqaz Production Unit, now a subsidiary of SOCAR, for three years prior to joining BM in 2012.

While working for Azerigaz, Mehri gained valuable legal knowledge and experience together with an exposure to inner mechanics of an Azerbaijani oil and gas sector company.

Most recently, Mehri has been busy with employment law matters for clients, including attending to matters of inspections by the labour inspectorate. 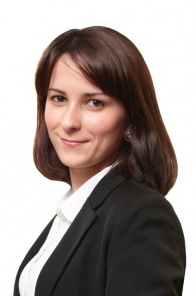 Leyla has been practicing law for over five years having started at one of the leading international law firms in Baku and was involved in dispute resolution, intellectual property (IP) and corporate compliance and governance practice groups.

She represented various international clients in Azerbaijani courts in connection with, among others, IP (trademark, patent and counterfeiting), labour, tax (social tax), and real estate disputes, as well as recognition and enforcement of foreign arbitral awards. Besides that, Leyla represented international clients before the State Committee for Standardisation, Metrology and Patent in connection with trademark oppositions. Mustafa joined BM in 2009 and has years of legal experience in Azerbaijan and Dubai, United Arab Emirates.

Mustafa specialises in the area of IP and legal protection of cross-border investments; his industry group focus is consumer product industries and telecommunications. He provided Azerbaijani advice to the Russian railway operator to ensure safe and valid transfer of IP rights of its subsidiary. He is an author of articles on IP rights, which are published in the International Lawyer magazine of the American Bar Association and the Journal of Intellectual Property Law and Practice.

Mustafa has been advising a large international tobacco brand on various issues related to, among others, the import, sale, certification and advertising of tobacco products and also various HSE, corporate and labour law issues arising under Azerbaijani law.